(With the exception of The European Union)

Directions:
Apply in small amounts
to the area required.
Rub in until cream is clear.
Can be applied Pre & Post exercise.

Save this product for later
Display prices in: GBP 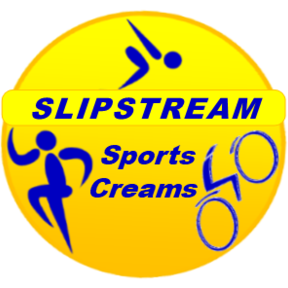